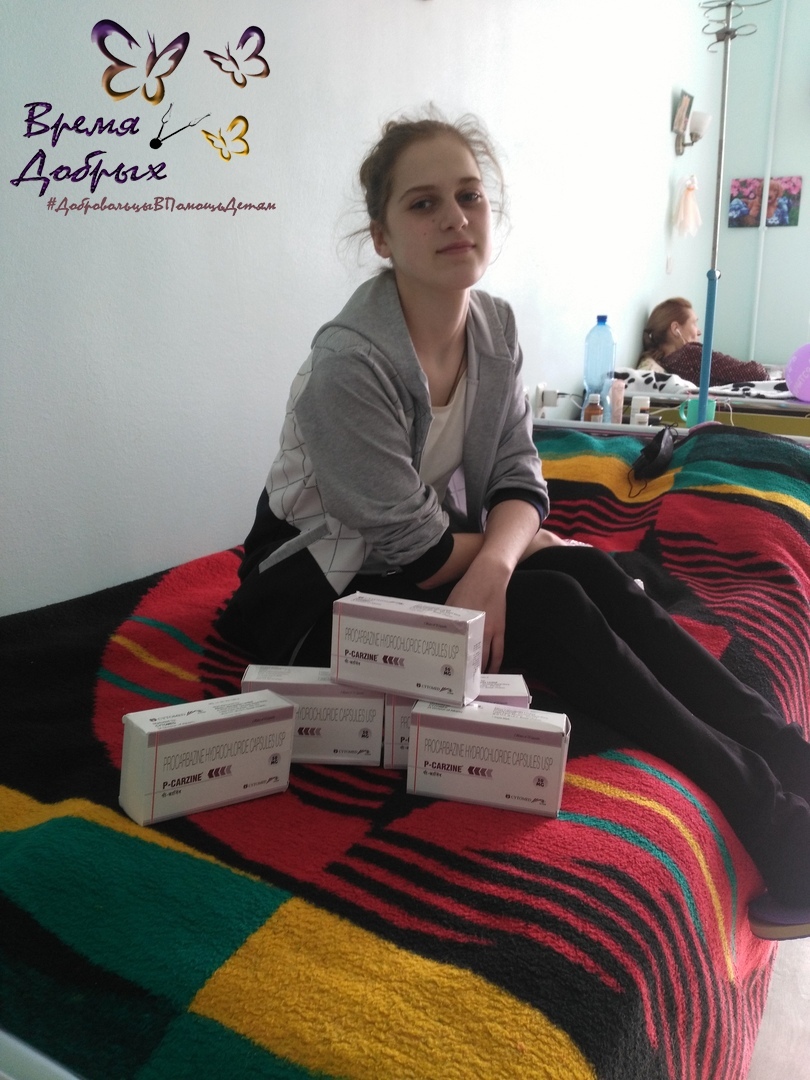 Immunohistochemical studies are one of the most important steps in making a diagnosis when a serious blood disorder is suspected. Unfortunately, such studies are not carried out in the DNR and we provide assistance in paying for such studies for patients of the Department of Oncohematology of the Institute of Hematology named after Gusak in Donetsk on a permanent basis.

Often parents face not only moral but also financial difficulties. Valeriya's case is a little bit more complicated - she is an orphan and is being educated by her grandmother, who has a tiny pension which is barely enough for one of the investigations required for her. In the department the girl was admitted with a suspicion of Lymphogranulematosis (Hodgkin's Lymphoma).

We have paid for a number of studies and chemotherapy for Lera and we have bought the chemicals needed for her treatment.The girl is being treated at the Institute of Pediatric Oncohematology named after Gusak in Donetsk. 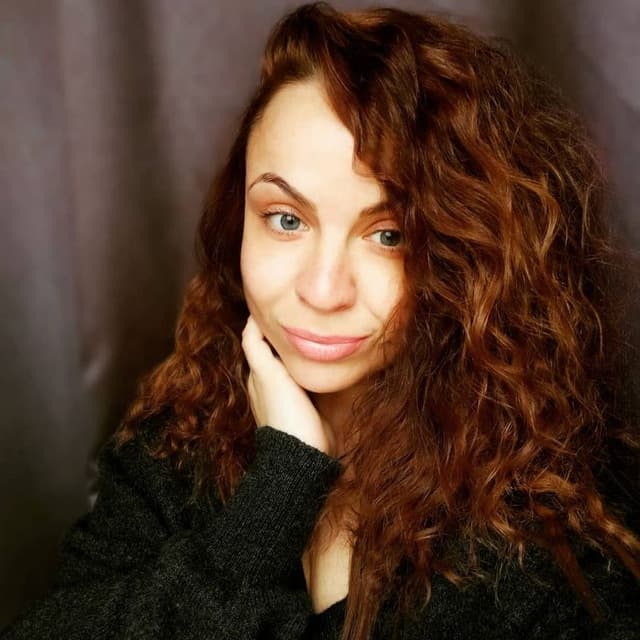 Maria Afanasenko
Head of the Charity Fund "Time of the Good" 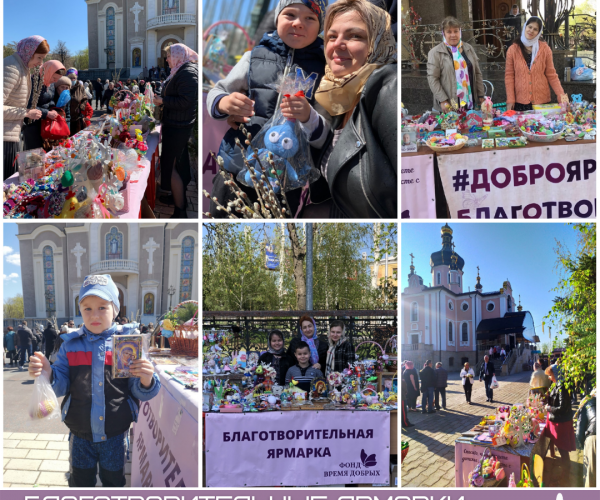 By the blessing of the ruling Metropolitan of the Donetsk Diocese, Vladyka Hilarion, we held charity fairs in churches in Donetsk to help children with cancer.

Those were magical and bright days! You visited our charity fairs and made this world a better and kinder place! We warmly thank Metropolitan Hilarion, ruling bishop of the Donetsk diocese, for his blessing to hold the fairs in 6 parishes of Donetsk: Transfiguration Cathedral. Cathedral of Holy Prince Peter and Princess Fevronia Holy Protection… 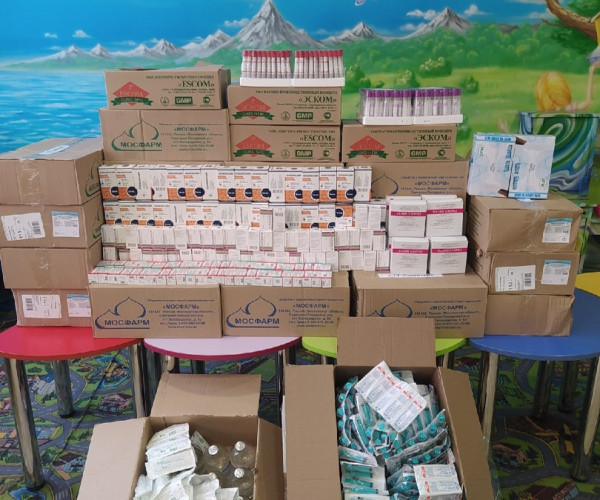 Assistance to two children's oncology departments of hospitals in our Republic

Every month our Foundation provides all the necessary assistance to two children&#39;s cancer departments of hospitals in our Republic! Thanks to your support, this month we were able to provide it in full! Leukemia, lymphoma, glioma, sarcoma, neuroblastoma - this is only a partial list of the diagnoses of the young patients of our foundation. Of… 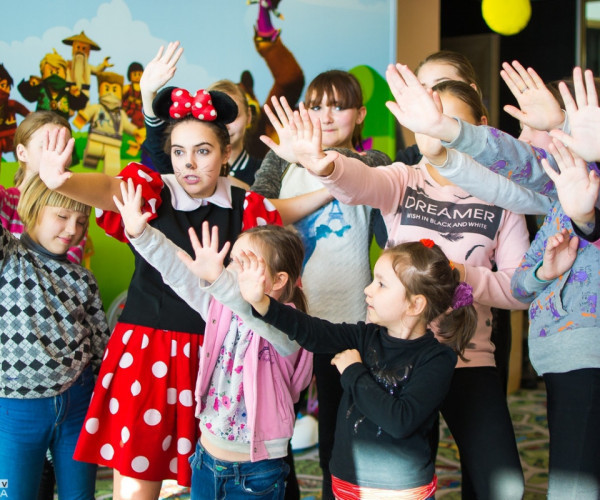 Our orphaned children continue to have fun at vibrant birthday parties

For 5 years we have been giving orphans positive emotions and a piece of our hearts! And every time we can&#39;t hold back tears of joy when children who have experienced pain and betrayal begin to believe in miracles in a new way... In a new way they learn to trust adults and dream. This month, we held three birthday parties for orphaned…