The tumor was larger than the kidney itself...

In this photo, Vika laughs mischievously and does not know yet that in a few hours she will turn into a not quite normal child and that she will have to undergo the most severe chemotherapy with one kidney.
Until she was two years old, Vika was growing and developing like a normal child. Until two months ago, her mother discovered that her little girl was going to the bathroom bleeding.
Despite the fact that parents immediately sounded the alarm, it turned out that the tumor, detected on the ultrasound, had already reached a huge size. "Nephroblastoma, Wilms' tumor. "Kidney cancer. I only understood the last phrase," Vicki's mother recalled.
"Those two words just threw me into shock. The only thing my brain understood was - MY TWO-YEAR-Old Daughter has Cancer."

Vika was urgently admitted to the first surgery at the Donetsk Regional Children's Hospital. Unfortunately, in such cases, chemotherapy alone is not enough - the kidney had to be removed along with the tumor. The malignancy of nephroblastoma is that it grows rapidly and begins to give metastases early.
"For twenty-four hours after surgery, Vika was in the intensive care unit, and I was under her door. We had never been apart for so long. The half-dark ICU corridor and the sign in the dim light will probably always be in my mind's eye..." - Vicki's mom can't hold back tears
"It's impossible to accept that your child has cancer. It's just unreal. Everyone around you is cheering. And you want to cover your ears and hide. Run away from all this nightmare ... In reality, I return only eyes Viculia. Eyes full of pain. She keeps asking me when we're going home. I lie to her. She's small, she believes me. And I cry. We won't leave the oncology department for a long time... What comes next is high-dose, nephrotoxic polychemotherapy. It's a long time and a lot of it. How my little girl will cope with all of this, and with only one kidney, it's scary to imagine...".

Our foundation decided to collect 480,000 rubles for treatment at the first surgery department of the Donetsk Regional Children's Clinical Hospital in Donetsk.

Help save the little girl's life.

Maria Afanasenko
Head of the Charity Fund "Time of the Good" 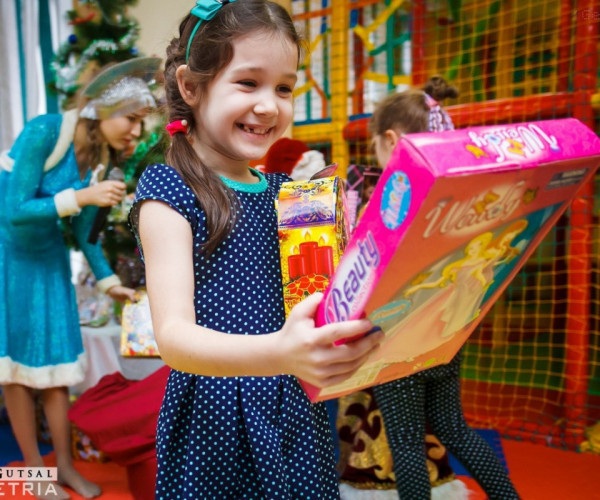 A celebration of childhood

Our little heroes, after a long and painful basic treatment, want real fun and a holiday of childhood. On December 26, 2017, at the Antoshka and Cat play center in Donetsk, we prepared and held a fun, exciting, and fabulous holiday for children who continue treatment at home and are in the final stages of full recovery. Santa Claus and the Snow… 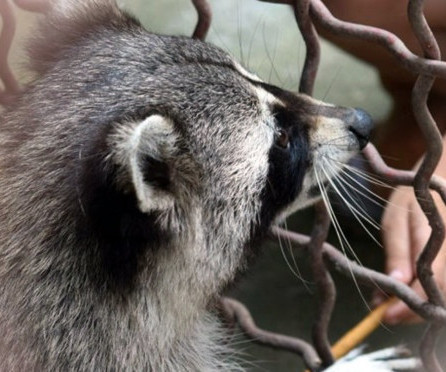 Each of our meetings with the kids from Boarding School #1 in Donetsk is always an adventure. A trip to the zoo in the village of Pridorozhnoye was no exception. We were met well, bought some food for the animals at the entrance and set off on our &quot;trip&quot;. Exactly on the trip, because the area of the zoo is about 2 hectares. We saw a…

We congratulated our brave heroes boys on their birthdays

Friends, we have more than one great reason for your bright smiles. And we share with you smiles and great mood ! We congratulated our brave heroes on their birthdays, because a cancer is not a reason for not celebrating the main event of the year brightly and cheerfully. Seryozha Gordeyev, Tema Bessonov and Maksimka Vinnichenko sincerely wish…